Standing for the people of Hawaii 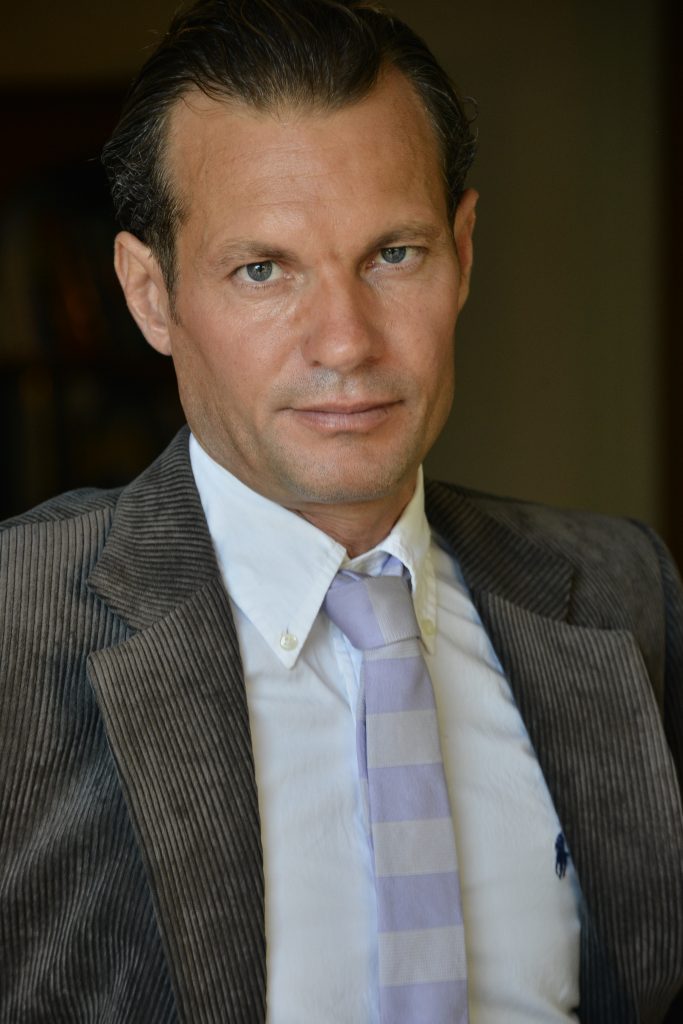 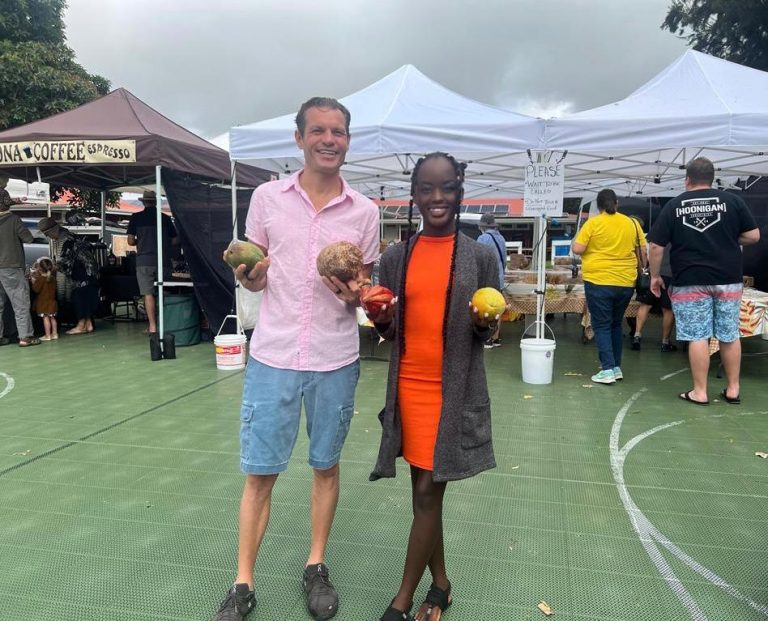 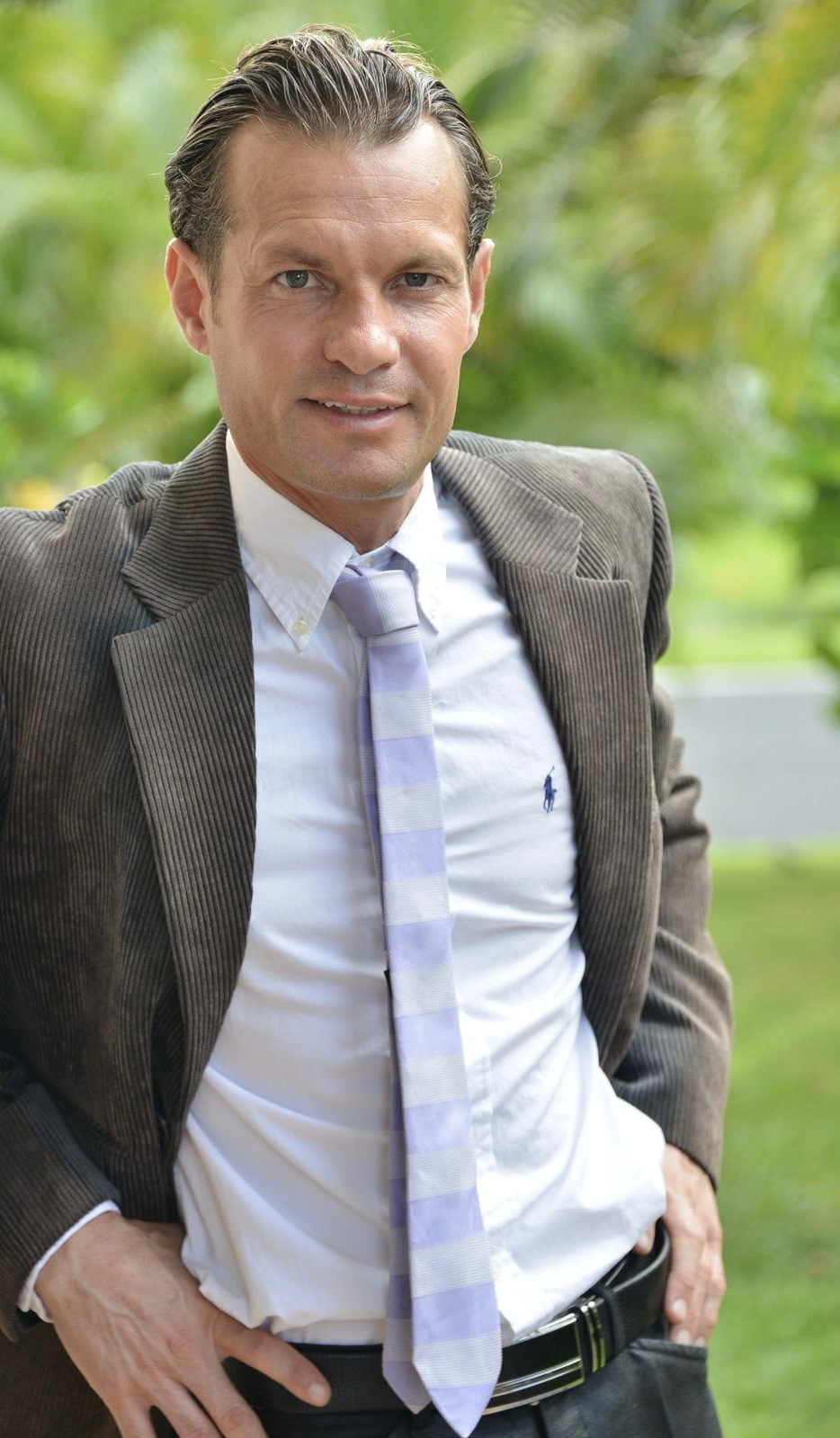 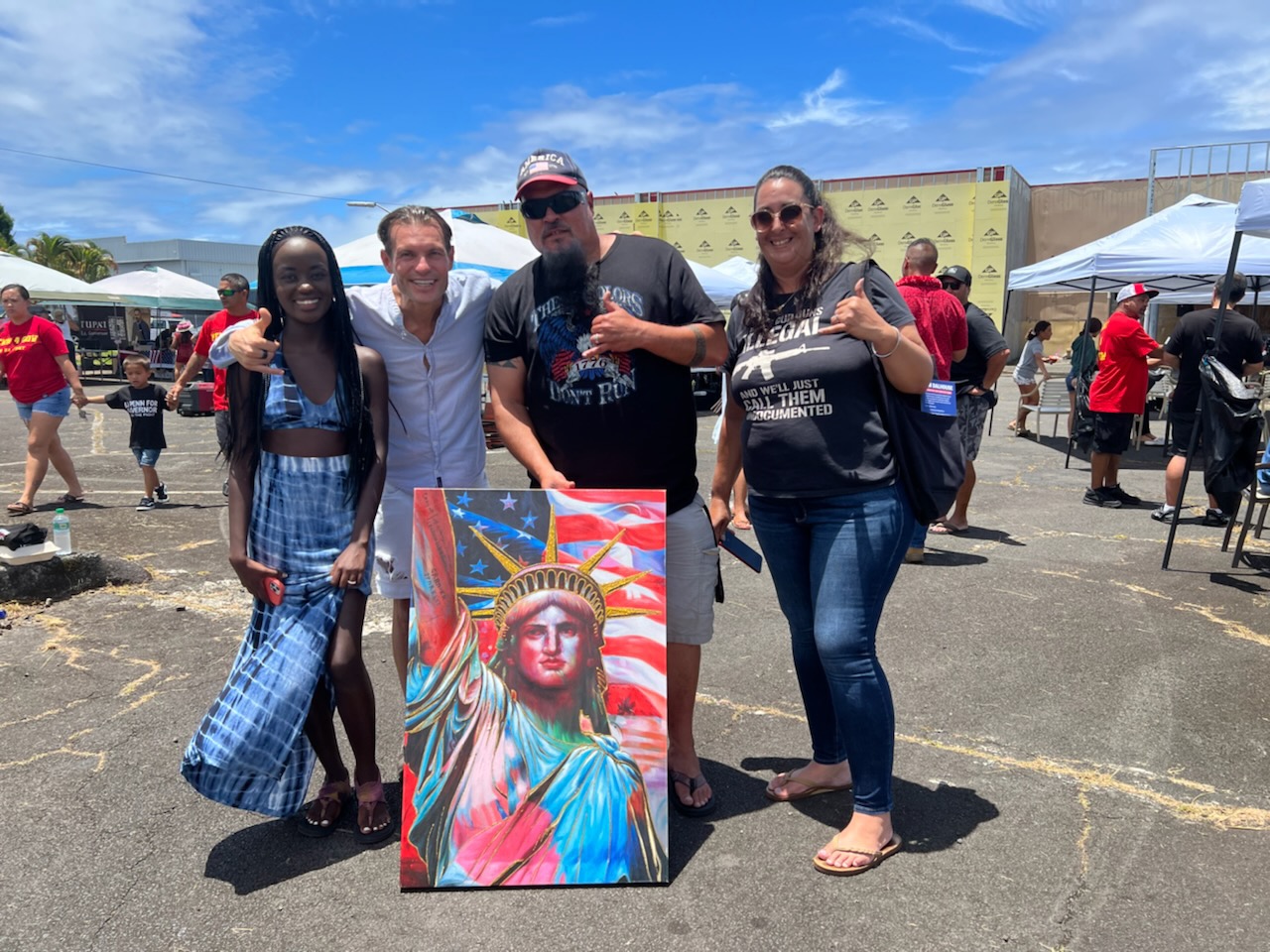 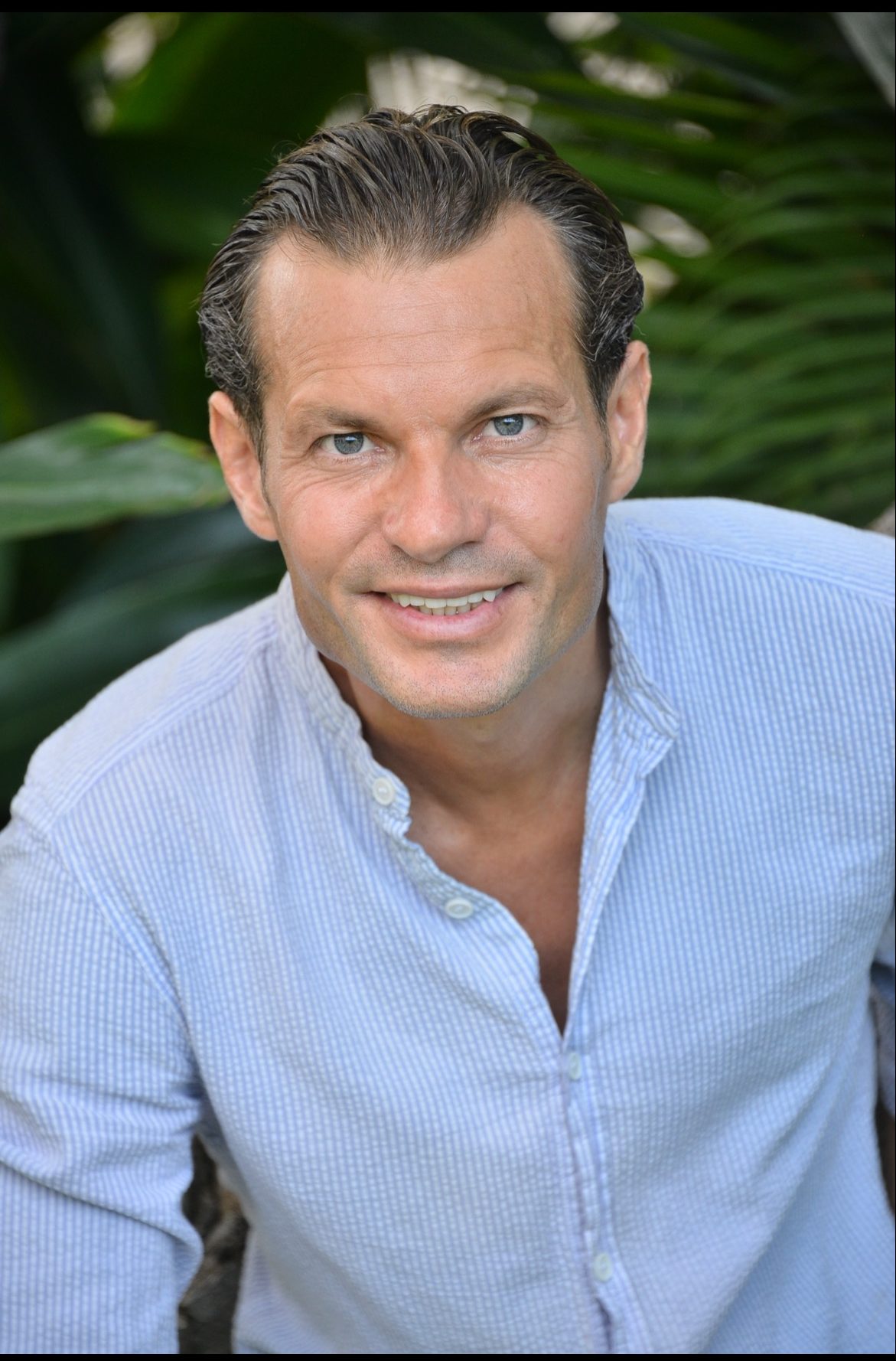 ‘I WILL BE YOUR VOICE’

‘FOR THE LOVE OF THE PEOPLE’

‘For the Love of the People ’and ‘Truth & Transparency’

DISTRICT 4 covers the entire north part of Hawaii island. From North Kona to Pololu in the West and from Honomu to Waipio in the East. We need you to spread this message that we stand for far and wide. I humbly thank you for your support.

As your State Senator, I am committed to researching the legislative history to determine what changes were in the people’s best interests and what changes hurt the people. I will propose immediate changes to legislation that hurts the people rather than helping them. My position requires negotiation skills amongst the other legislators. I have always been an amazing negotiator when it comes to helping people to understand WHY we must make these changes. I have a gift for being able to help people to understand why something is important and why we must do this and bringing people together in harmony and unity to recognize at the end of the day we all want the same things…..a good quality of life for all people. The only thing that stands in the way is the misunderstandings that can be resolved when we come back to what we all want…..a HAPPY place to live. And how do we attain that happiness? A healthy home, healthy relationships, a healthy environment, and a healthy physical body. I will fight for all of the people of Hawaii to have the qualities of life we deserve.

Also, as a small business person, I understand the needs of other small businesses as well as the need to prioritize our investments in to areas that will create a very healthy economy for Hawaii residents to prosper.

I encourage you to read my entire platform but I want to bullet point what I consider to be the top 3 for the county and state of Hawaii.

I am a Doctor of Chiropractic. My passion is health and wellness. I own a business in Waikoloa named Island Holistic Healing where I provide the highest quality therapies and treatments for musculoskeletal care. I also provide retreat education workshops that teach people how to care for all parts of their body and to learn how to remove the burden of toxicity utilizing water only fasting with the guidance of comprehensive blood and urine analysis.

My first trip to the island of Hawaii was the summer of the year 2000 before beginning my education as a chiropractor. I came to the island to work on a permaculture farm in Kapoho in an area known as Waa Waa on Papaya Farms Road. My very first day on the island I was in awe of the beauty that I was surrounded by. There were fruit trees of all types everywhere I walked along this beautiful farm. I found myself walking from fruit tree to fruit tree not even knowing that I was crossing on to neighboring farms. I found myself on a neighbor farm where a crew of people were moving a chicken coop. One of the people asked me to help and I helped them carry the chicken coop to its destination. Everyone takes a seat on the grass as someone goes to cut off the tree three zieman pink jackfruits for all of us to share and eat. These fruits were the most magical experience. Sweet delicious meaty pink flesh as much as one could desire. I felt I had reached heaven and this is where I was meant to be. I was so happy to have found my forever home.

Hawaii – Lived and worked on Permaculture Farms in Kapoho, Hawaii. (during school breaks years 2000 to 2005)

Southeast Asia – Lived and worked as a Doctor of Chiropractic in Malaysa, Indonesia, and Singapore. (2012 – 2015)

I have a Question

You have my Vote

I want to Help

I want to Donate

WHAT I STAND FOR

I AM FOR:
I AM AGAINST:
Affordable Housing for All
Agriculture Sustainability
Children as our Priority
Election Day Integrity
Equality for All
Less Government Regulations
Lower Taxes Overall
Investments
HEALTH EDUCATION
WELFARE
MISAPPROPRIATION OF FUNDS
Neighborhood Safety
TRAVEL